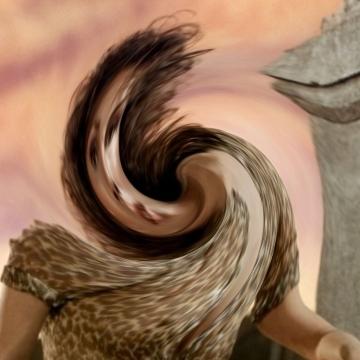 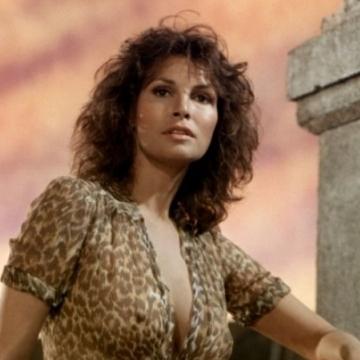 clue: She took a fantastic voyage roughly one million years into the past, becoming a sex symbol in the 1960s and 1970s.

explanation: Welch starred in Fantastic Voyage and One Million Years BC. more…