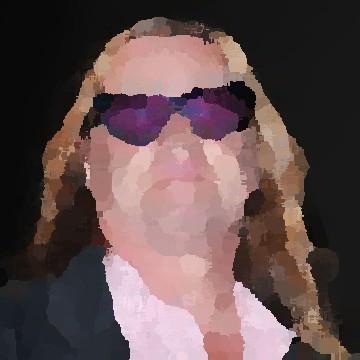 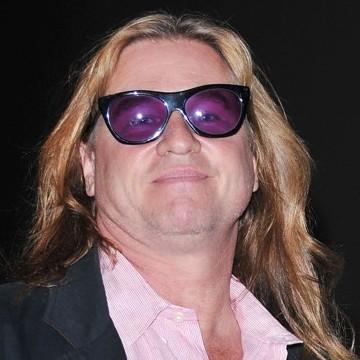 explanation: Kilmer played Holliday in Tombstone, Earp in Wyatt Earp's Revenge, Presley in True Romance, Morrison in The Doors, Templar in The Saint, Wayne in Batman Forever, Philip in Alexander, and Moses in Prince of Egypt. more…