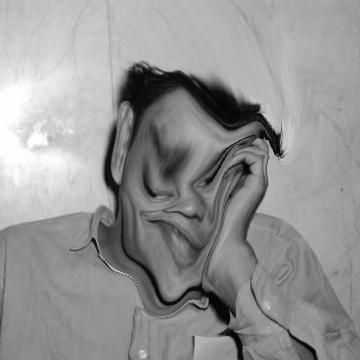 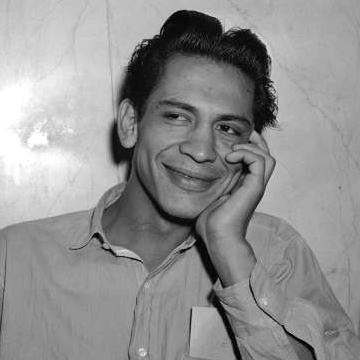 explanation: Leyvas was one of several innocent Mexican-Americans jailed for the same murder in 1942 Los Angeles. Hostility towards the ethnic community boiled over the following summer in the "Zoot Suit Riots" that the trial helped inspire; the young men targeted were known for wearing the flashy outfits. more…