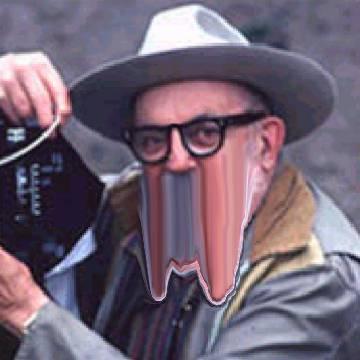 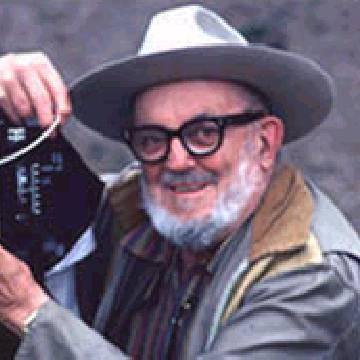 clue: This conservationist would prefer to spend time in Yosemite to an AA meeting.

explanation: Adams was a photographer and conservationist known for his connection to Yosemite National Park, his favorite location. The phrase "AA meeting" refers to his initials. more…

trivia: This goo was requested by Lori Lancaster, herself a photographer. While most players praised his work when guessing, one guessed "stupid fucking Ansel Adams."

The darkest seed in this artist's mind came from an alien species. Go » 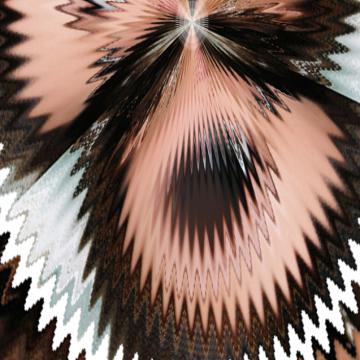 This model's role is a blackjack dealer. The circle of life for this actress is young and restless.

This model's role is a blackjack dealer. The circle of life for this actress is young and restless.
1 year ago today