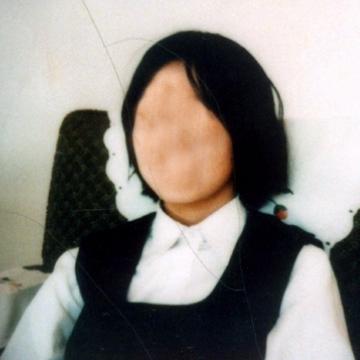 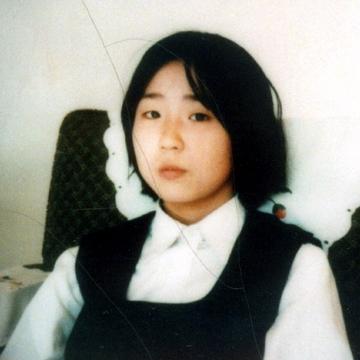 clue: Subject of movies, manga and even an anime, this not so little girl has been a rallying point for her homeland.

explanation: Yokota was a Japanese girl abducted by North Korea in 1977. Her remains were handed over in 2004, but Japan has declared them a fake, and the hope remains that she has survived. more…