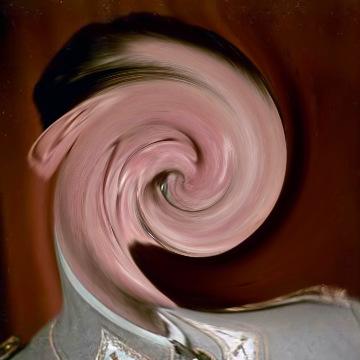 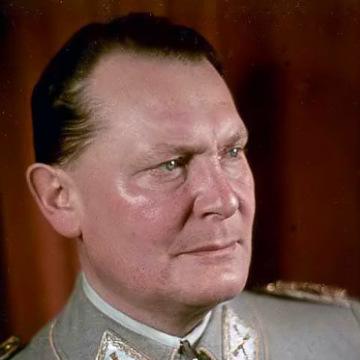 clue: For his war crimes, this Nazi leader of the Gestapo and Luftwaffe was sentenced to death at Nuremberg, but committed suicide before it could be carried out.

trivia: This goo was inspired by incorrect guesses for a goo of Forest Yeo-Thomas.

If you want a president who's tough on crime, how about one who has personally executed suspected criminals? Go »

He failed to prepare his nation for the gathering storm of Nazi Germany. Go »