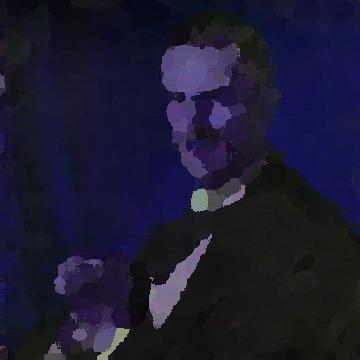 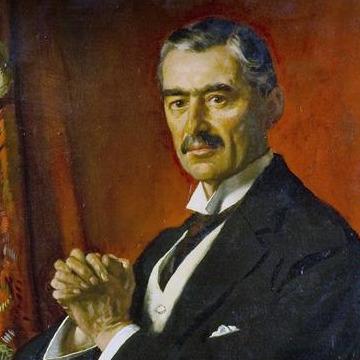 clue: He failed to prepare his nation for the gathering storm of Nazi Germany.

explanation: Chamberlain was the British prime minister from 1937 to 1940. His policy of appeasement kept Britain out of war in the short term but only allowed Hitler to grow stronger, and has been widely criticized by historians, including by his successor Winston Churchill in the book The Gathering Storm. more…

For his war crimes, this Nazi leader of the Gestapo and Luftwaffe was sentenced to death at Nuremberg, but committed suicide before it could be carried out. Go »

If you want a president who's tough on crime, how about one who has personally executed suspected criminals? Go »