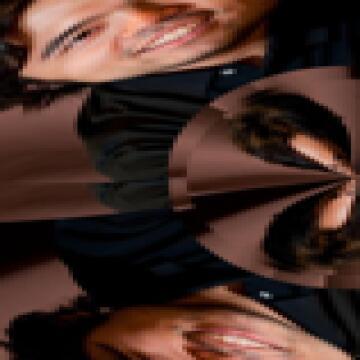 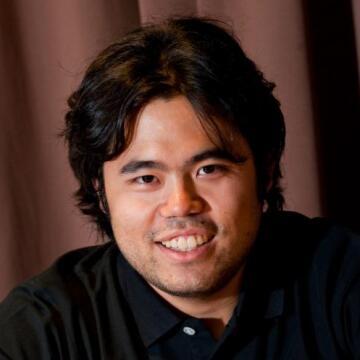 clue: Trying to earn a living on Twitch during a pandemic must have been risky, but chess players are used to making a bold Gambit.

explanation: Chess grandmaster Nakamura has become a popular phenomenon on Twitch in 2020. more…

He's no lightweight baby: He was so determined to be one of the best bodybuilders in the world that the sport left him paralyzed, and still he lifts. Go »