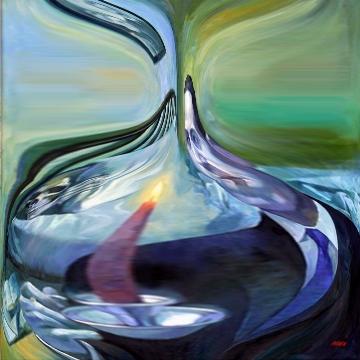 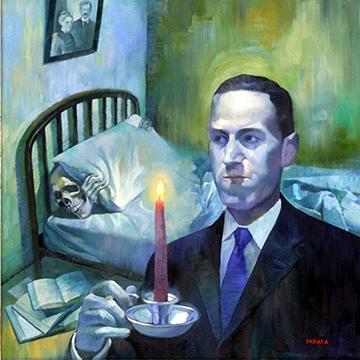 explanation: Lovecraft wrote about horrific creatures, the cults that worshipped them, nightmares, and other subjects. more…

trivia: This goo was inspired by Lovecraft's strong influence over the plotline of Gothic Earth.

Disaster recovery means all for one (and one for all). Go »