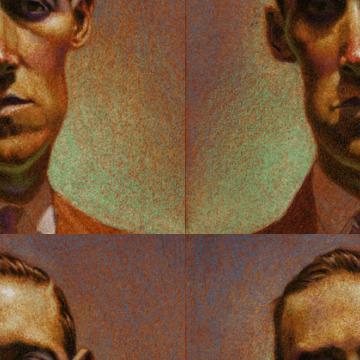 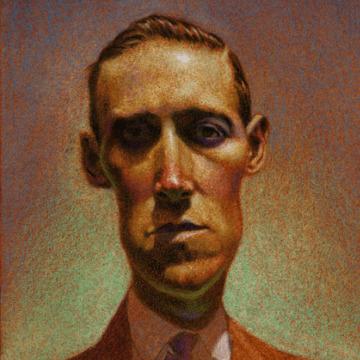 explanation: Lovecraft's most enduring creation is the Eldritch god Cthulhu. The clue is a cultist's prayer in The Call of Cthulhu, translated as, "In his house at R'lyeh, dead Cthulhu waits dreaming." more…

Holmes, Watson, Moriarty, Lestrade, Adler, Moran -- and even Mycroft -- will live on forever, thanks to the imagination of this British doctor. Go »