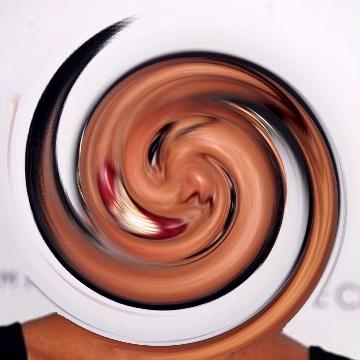 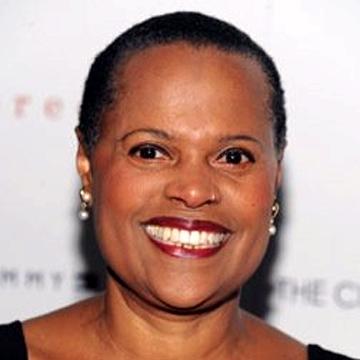 explanation: Sapphire's novel Push was a critical success and inspired a bidding war. "Fiery" was a play on her name. more…

trivia: Precious, the film version of Push, was nominated for numerous Oscars in 2010. Scott used "fiery" as a play on Sapphire's name to make the goo more difficult.

Disaster recovery means all for one (and one for all). Go »