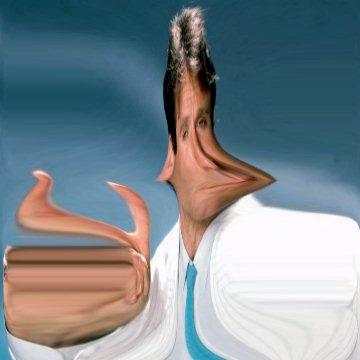 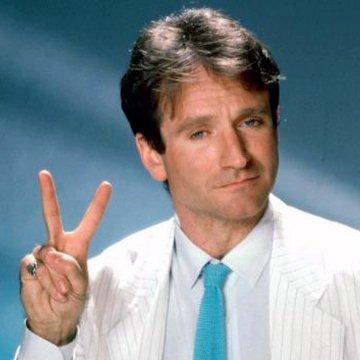 explanation: Williams, who took his own life a few weeks before this goo was published, starred in Mork & Mindy, Popeye, Good Morning Vietnam, The Absent-Minded Professor, Mrs. Doubtfire, and Aladdin. more…