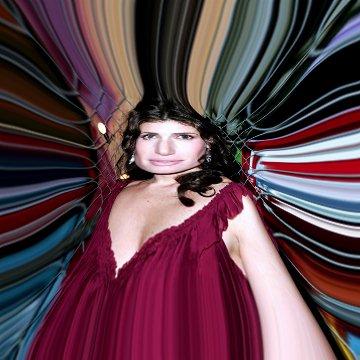 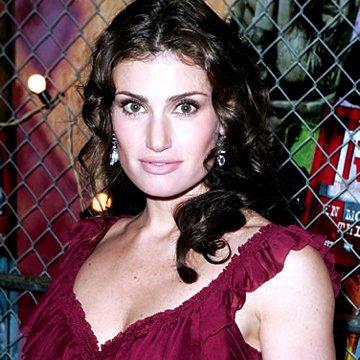 clue: She could play the same part when her hit film becomes a Disney on Ice show. If John Travolta guesses this goo, he'll be wrong.

explanation: Menzel starred in Frozen. Travolta introduced her at the 2014 Oscars as "Adele Dazeem." more…

If the Transformers, the Lord of the Rings, the Marvel Cinematic Universe, the Matrix, and the penguins in Happy Feet had a crossover, this actor would be very busy playing multiple parts.

If the Transformers, the Lord of the Rings, the Marvel Cinematic Universe, the Matrix, and the penguins in Happy Feet had a crossover, this actor would be very busy playing multiple parts.
6 years ago today