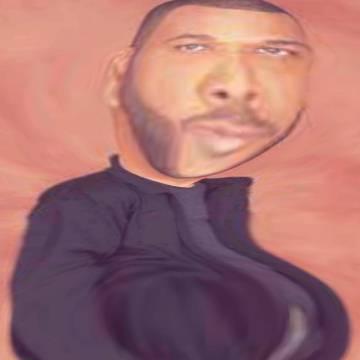 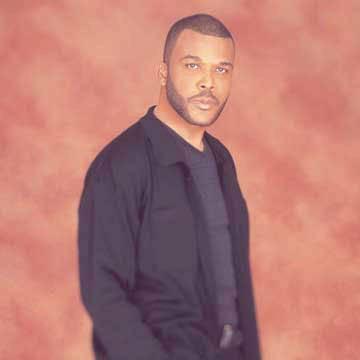 clue: If you were to read this playwright's diary, you might learn about his outspoken grandmother. (And no, he's not in Aerosmith.)

explanation: Perry was a playwright whose work often featured a character named Madea, a wildly outspoken old lady often played by Perry in drag. The word "diary" refers to his most famous play, "Diary of a Mad Black Woman." The Aerosmith reference connects his name to singer Steven Tyler and guitarist Joe Perry. more…

trivia: This goo appeared while the film version of "Diary of a Mad Black Woman" was the #1-grossing title in American theaters.

It only takes a minute to shoot your lyricist. Go »