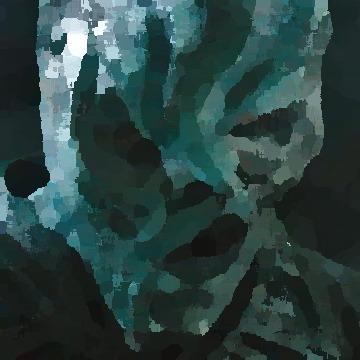 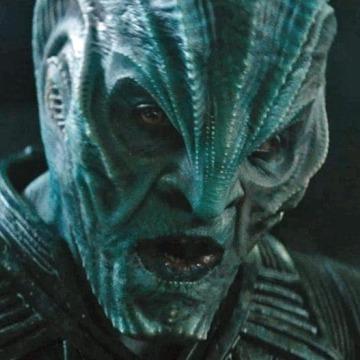 clue: You might know him as a wandering gunslinger, a blind Asgardian, a South African president, a dying mecha veteran, or a Baltimore drug kingpin.