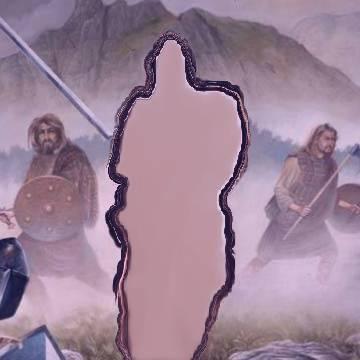 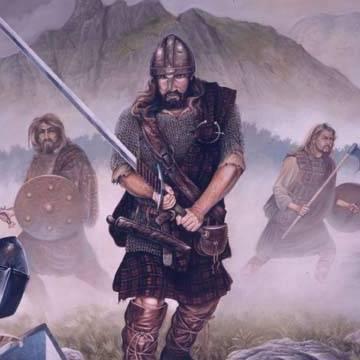 clue: This brave Scottish folk hero had the heart to lead his people against English invasion.

explanation: Wallace was a Scottish commoner who led Scottish peasant armies against English invaders. The word "brave" and "heart" hint at the 1995 film "Braveheart" that dramatized his life. more…

trivia: The goo of Wallace was created to set a precedent for the newly-created Legends & Mythology category: Though he was a real person, so little accurate information was known about him that an ample mythology had been invented over the centuries about the details of his life, so much that most of the known information about him was fictional.