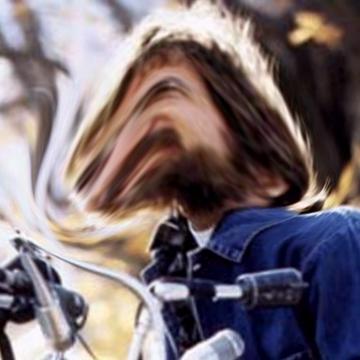 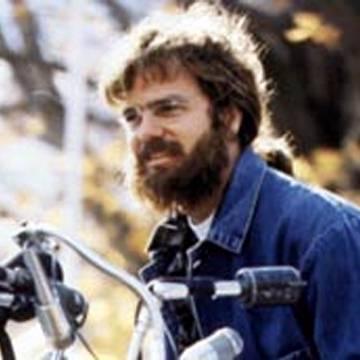 clue: Earth Day is about saving the planet for billions of people, not killing one.

explanation: Einhorn, one of the founders of Earth Day, murdered his girlfriend and fled justice for decades. more…

If you bought heroin in New York around 1970, you bought it from this gangster. Go »