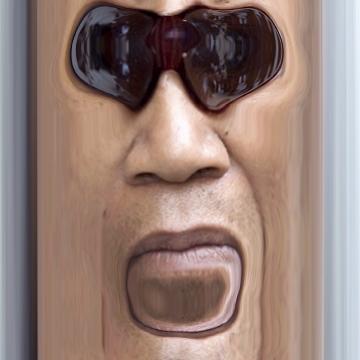 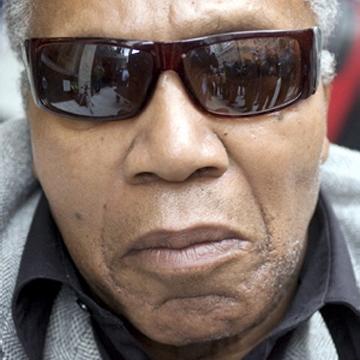 clue: If you bought heroin in New York around 1970, you bought it from this gangster.

explanation: Hughes was a major drug trafficker and the subject of the film American Gangster. more…

Earth Day is about saving the planet for billions of people, not killing one. Go »