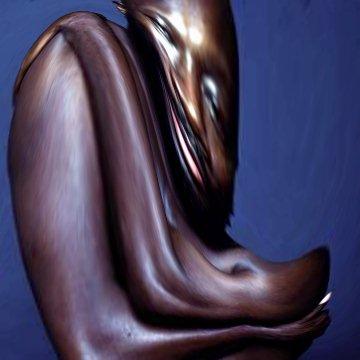 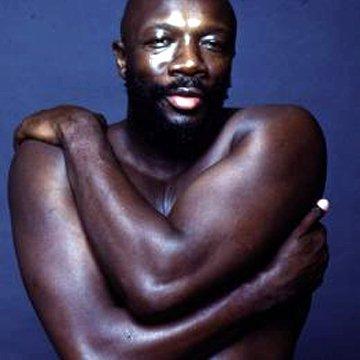 clue: who's the black cartoon chef that's a record producer with all the hits?

explanation: Hayes was a musician and record producer before playing Chef on South Park. The clue was a play on his famous lyrics in the theme from Shaft. more…