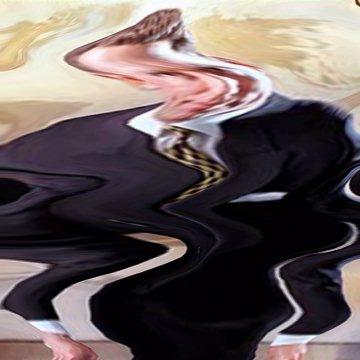 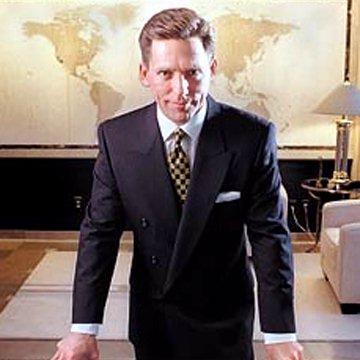 clue: this auditor took on the IRS and won

explanation: Miscavige was the leader of the Church of Scientology. One of his most significant accomplishments was winning tax-exempt status for the organization after years of negotiations. more…

who's the black cartoon chef that's a record producer with all the hits? Go »

It's fine if you have him confused with his grandfather, who became the third Pope Paul. It's also ok if you mistake him for his nephew, who was the governor of the Spanish Netherlands. But don't mix him up with an Italian cryptologist whose work has been misattributed to Blaise de Vigenère. Go »

Somehow, this ordinary man got it into his dome that we need to do something to save this spaceship we're on.
12 years ago today

148 consecutive goos solved as of now

78 consecutive goos solved as of now

38 consecutive goos solved as of now

37 consecutive goos solved as of now