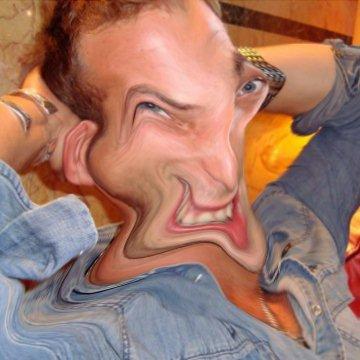 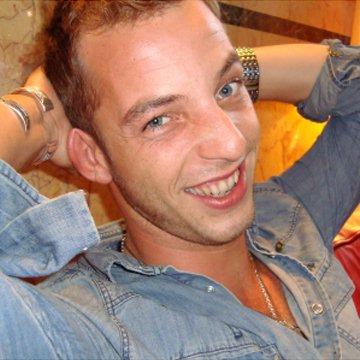 clue: more concerned with getting discovered than with entranceways into rooms

explanation: Morrison was a singer known for the album Undiscovered, not to be confused with Jim Morrison of the Doors. more…