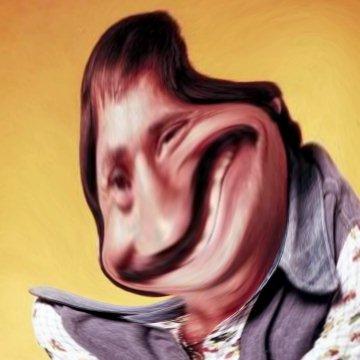 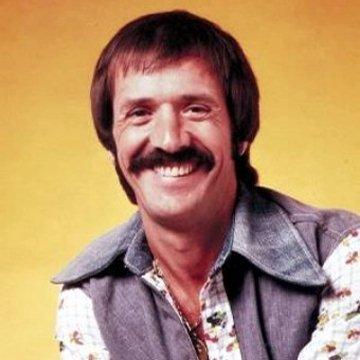 explanation: Singer Bono starred with his wife Cher in The Sonny & Cher Comedy Hour before becoming a U.S. Representative from California. more…

who's the black cartoon chef that's a record producer with all the hits? Go »