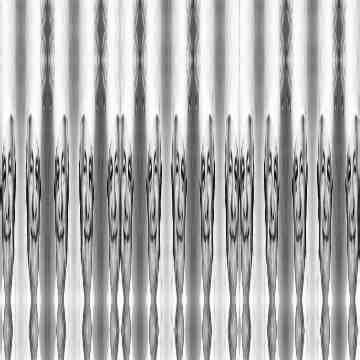 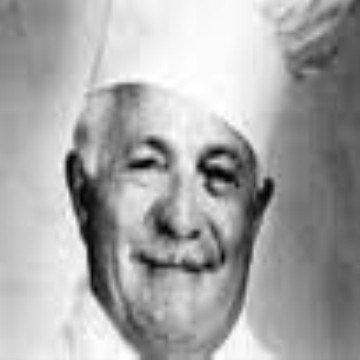 clue: O boy! If you are a food expert, then you better get this, or you'll get a D for not knowing who this chef is.

Using a likeness of Trayvon Martin for shooting practice makes you a target. Who's the king? Go »

If you sent your children to culinary school, would they see this goo to be the greatest of all time? Go »