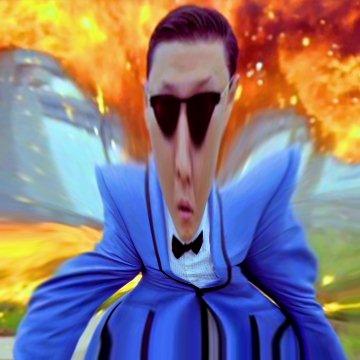 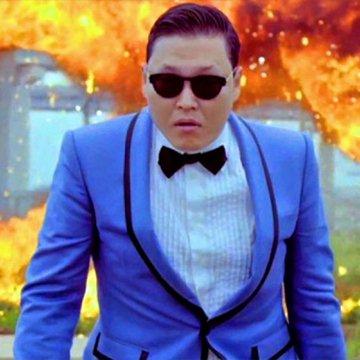 clue: There's no stopping this South Korean superstar from getting his stylish hit stuck in your head.

trivia: This goo was inspired by incorrect guesses for MC Mang.