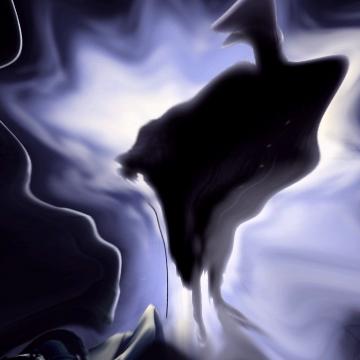 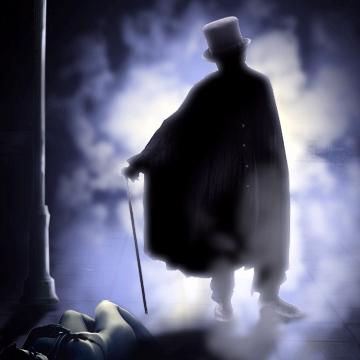 explanation: Jack the Ripper was a famous London serial killer from 1888 who was never identified. more…