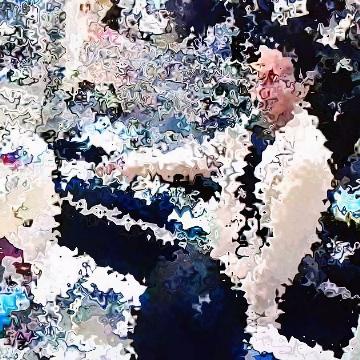 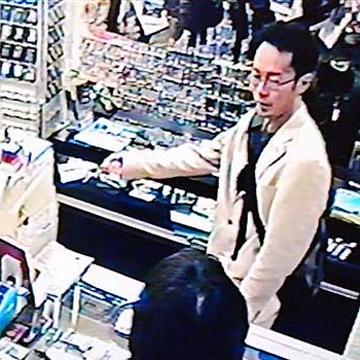 clue: No amount of mechs, maids, or sera fuku (sailor suited) clad girls in the world could have saved you from this knife wielding truck driver. Oddly enough, checking out a popular cell phone BBS could have.

explanation: In June 2008, Katō was a truck driver who drove into a crowd at an anime shopping district and stabbed twelve people before being detained. Before the attacks, he had boasted in a cell-phone forum of his plans. more…