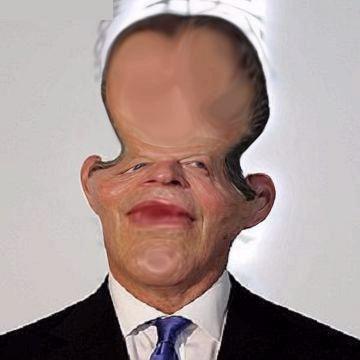 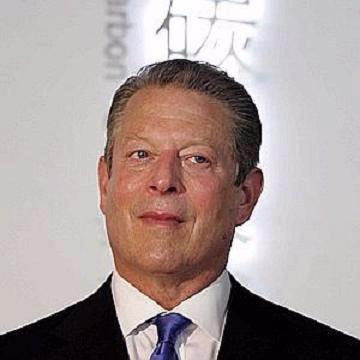 clue: While not spending his time inventing the Internet, this former VP is looking to earn his second Nobel.