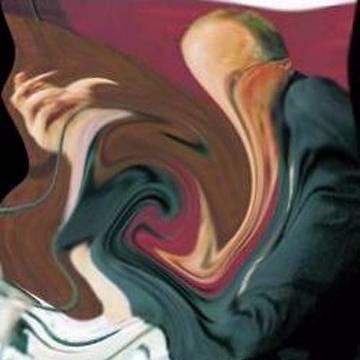 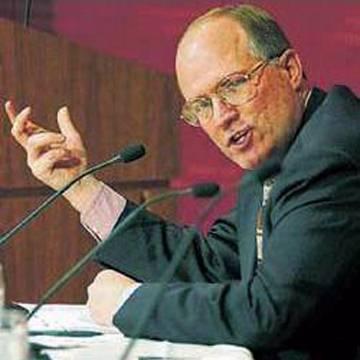 clue: Is it too corny to consider this GREEN goo for president?

explanation: Cobb was the 2004 presidential candidate for the Green Party. Previous to this he was a lawyer and outspoken activist for government reform. more…

trivia: Steve provided the goos to Scott one at a time without the answers, giving him seven days to guess each goo before sending the answer. Scott solved three of them, making incorrect guesses for others. This goo was the first time Scott had earned credit for solving a goo in his own game.