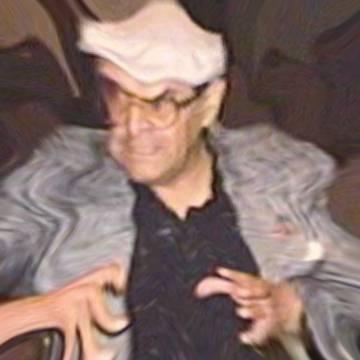 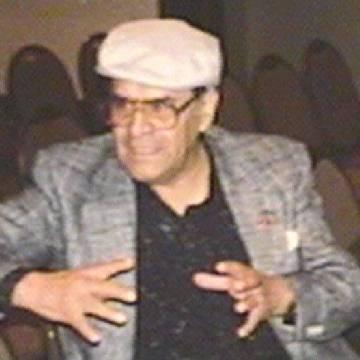 clue: By all calculations, this Bolivian teacher delivered real results for his underprivileged students.

explanation: Escalante, a Bolivian native, drew national attention in 1982 when eighteen of his inner-city Los Angeles students passed the AP calculus exam ("calculations"). The word "delivered" is a play on the title of the 1988 film "Stand and Deliver" based on the story. more…

Even if you don't know the answer, you should still take a swing at it. Go »