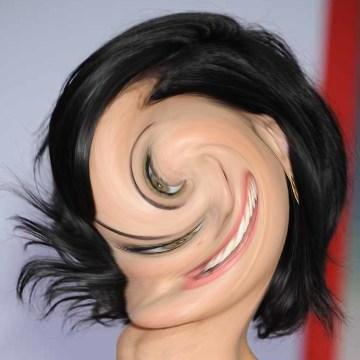 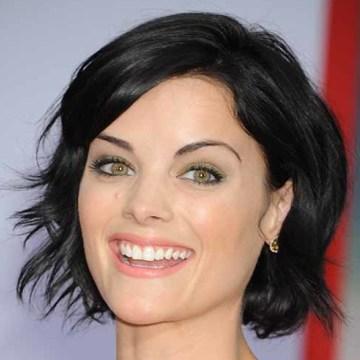 clue: She has appeared alongside musclemen like Arnold Schwarzenegger and Chris Hemsworth, but her best-known role requires her to alter her own body through the application of elaborate fake tattoos.

explanation: Alexander starred in The Last Stand, the Thor movies, and Blindspot. more…