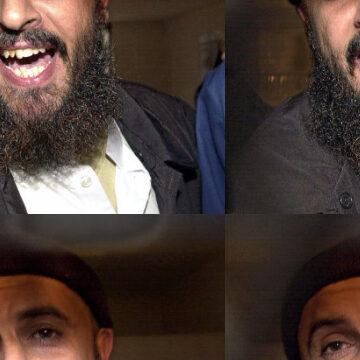 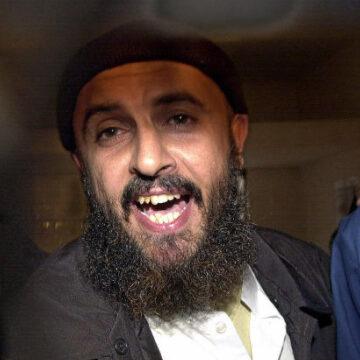 clue: This Yemeni terrorist, who has been called the Mastermind of the bombing of the USS Cole, lived (barely) to see 2019.

explanation: Al-Badawi was assassinated on January 1, 2019 by an American drone strike. more…

She has covered many a Storm in her nearly two decades with The Weather Channel, from which she broadcasts to America every morning from her TV studio headquarters. Go »