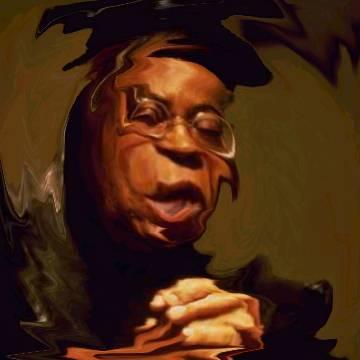 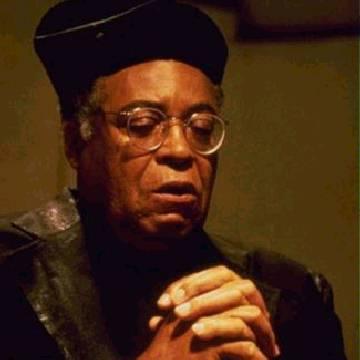 clue: What do Simba and Luke Skywalker have in common? Their dad is CNN.

explanation: Jones acted on-screen in movies and television, but he was best known for his voice acting. He was the voice of King Mufasa (the father of Simba) in "The Lion King" and Darth Vader (the father of Luke Skywalker) in "Star Wars." He also famously recorded the station ID, "This is CNN." more…