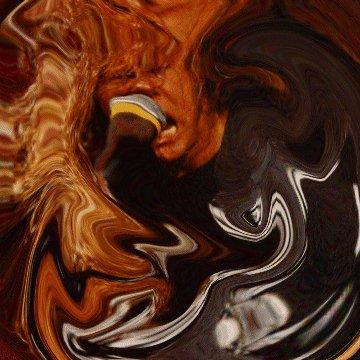 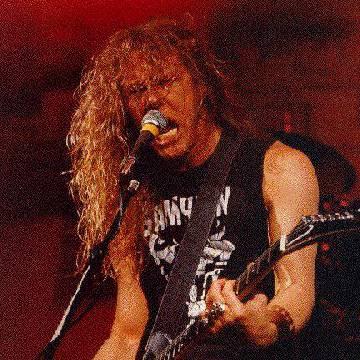 clue: I didn't think fields could get whiplash. Off to never-never land...

player landmarks: This was the first goo solved by Aaron Fischer.

trivia: This image was taken from very early in Metallica's career, while Hetfield still had long hair but before he grew any facial hair.

Never been a prettier head of red in the entire country. Go »

His blue notes could be heard for miles. Another May 25th person. Go »

The seed of his success was planted among the roots. Go » 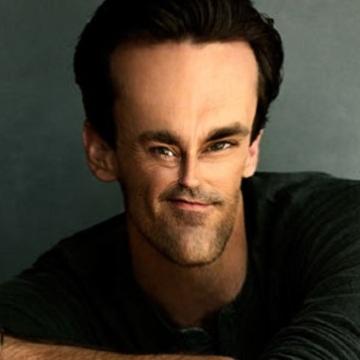