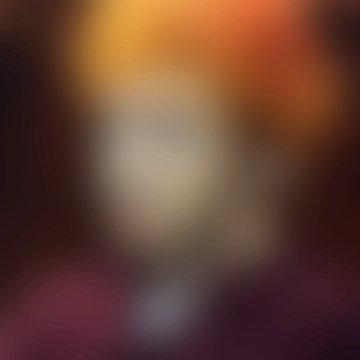 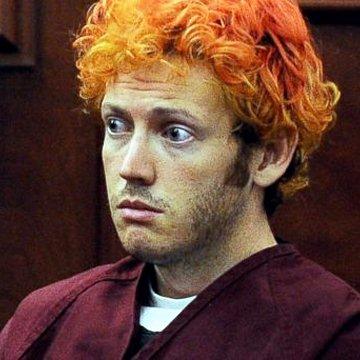 clue: With bright orange hair like a Batman villain, Colorado's movie-theater murderer will never live down his infamy.

explanation: Holmes committed a mass shooting during a screening of The Dark Knight RIses. This goo was created while a jury deliberated on whether Holmes would receive the death penalty. more…