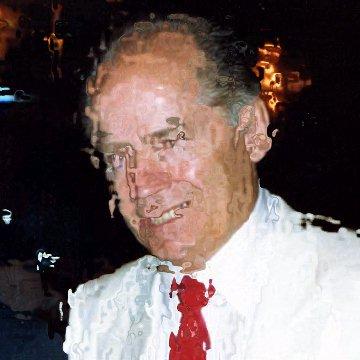 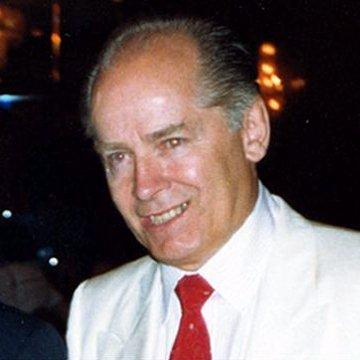 clue: This Boston mob boss and murderer couldn't outrun justice forever, any more than he could outrun the many ghosts he made, all of them as pale as he is.

explanation: Bulger was a mobster and murderer who fled justice in 1994 and wasn't captured until 2011. more…