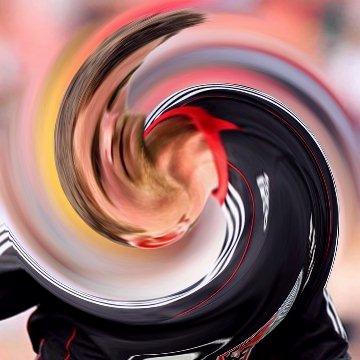 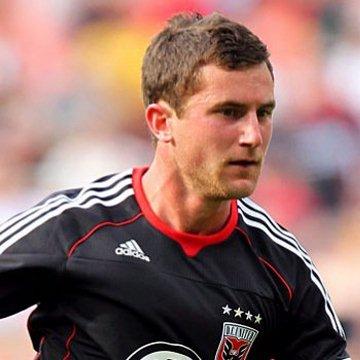 clue: tell us a story about a possessed soccer ball that kills people (who's the king?)

explanation: King was a soccer player, not to be confused with horror writer Stephen King. more…