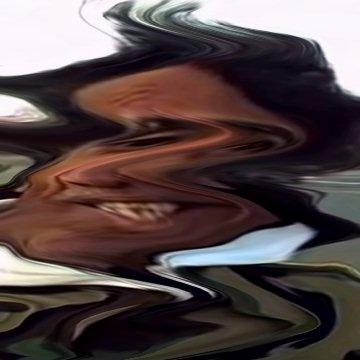 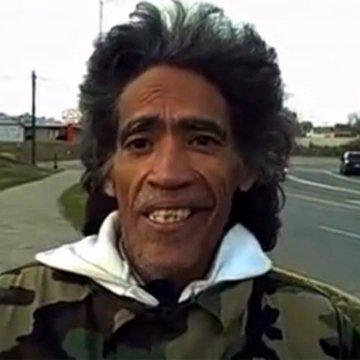 explanation: Homeless radio announcer Williams became an online sensation in 2011, not to be confused with athlete Ted Williams. more…

legally liable for global warming, according to Al Gore Go »