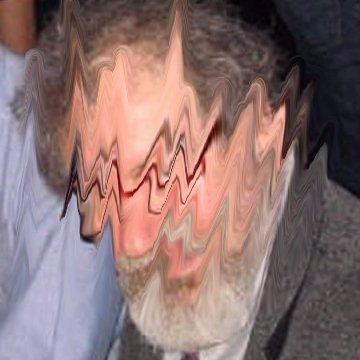 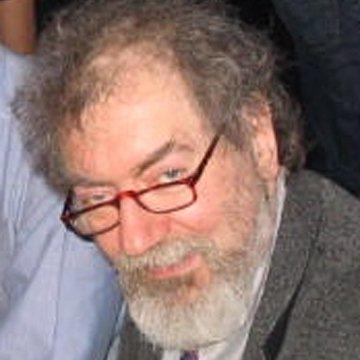 clue: moonwalking pop stars aren't known for their books about beer and whiskey

explanation: Jackson was an authoritative expert about beer and whiskey, not to be confused with Michael Jackson the pop star. more…

His novels, all of them adapted by Hollywood, are about a cannibal and serial killer named for an ancient general. Go »