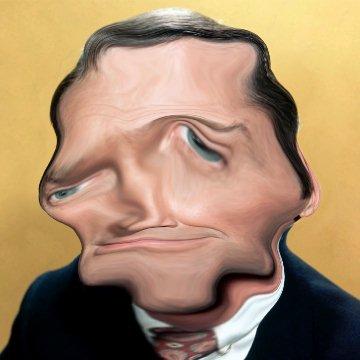 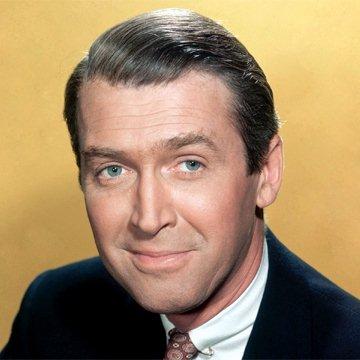 explanation: Stewart, star of It's a Wonderful Life and many other classic films, once smuggled the supposed hand of a yeti on board an airplane. more…

He really hates it when UFOs are forced to obey a strict speed limit. Go »