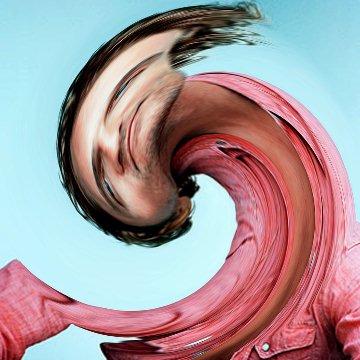 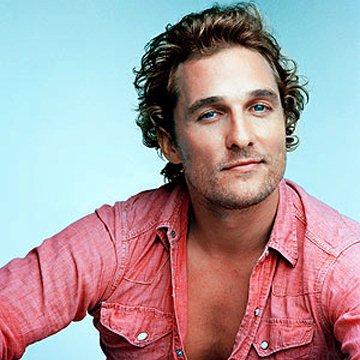 clue: This star of Ghosts of Girlfriends Past believes that he lives in a haunted house.

explanation: McConaughey has stated that in his Hollywood home, he has had many encounters with a ghost that he calls Madame Blue. more…