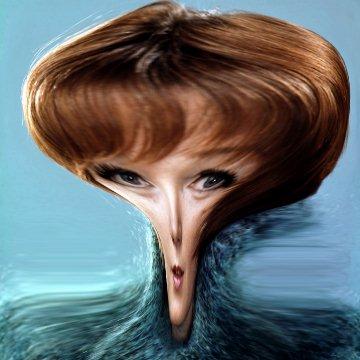 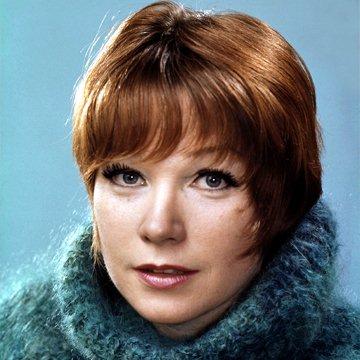 clue: In another life, she wasn't a famous movie star, New Age author, and big sister.

explanation: MacLaine, actress and sister of Warren Beatty, famously believed in reincarnation and wrote books on the subject. more…