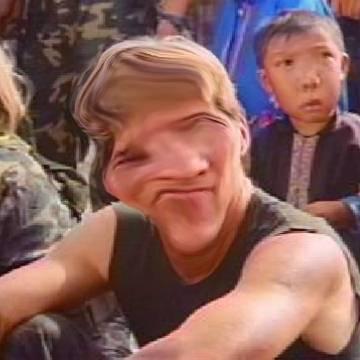 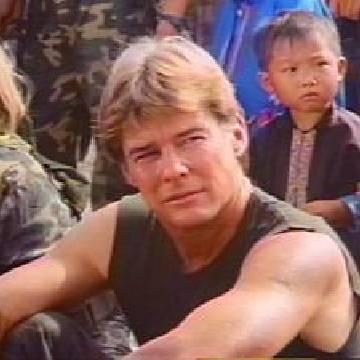 clue: He may be a "flying lupus" action star, but his name's still Jan.

explanation: Vincent, a star of many action movies and TV series, was best known for the lead role in the first "Airwolf" TV show. ("Flying lupus" is another way of saying "air wolf.") Vincent's first name is pronounced "Yahn," but it's spelled Jan, like the feminine name. more…

trivia: This goo was part of Round Fourteen, in which each goo was selected by a player. This goo was chosen by Aaron Fischer, a big fan of the "Airwolf" series.

That Borg, Seven of Nine, couldn't fly a lupus through a naval halestorm. Go »