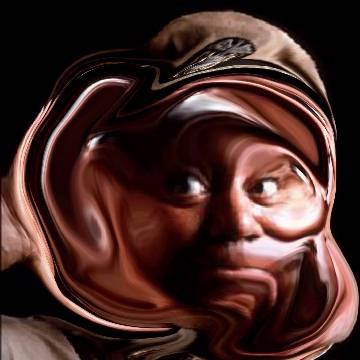 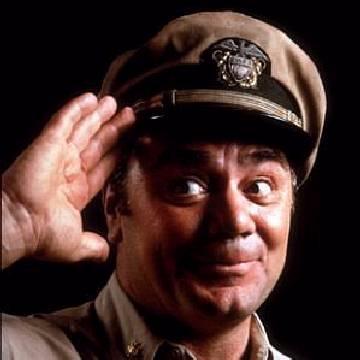 clue: That Borg, Seven of Nine, couldn't fly a lupus through a naval halestorm.

explanation: "Naval halestorm" referred to Borgnine's lead role in the TV series "McHale's Navy." "Fly a lupus" referred to another TV show in which he starred, "Airwolf." (The clue was a minor reference to the goo of Jan-Michael Vincent, another "Airwolf" star.) The words "Borg" and "Nine" were a play on his last name. more…

player landmarks: This was the first goo solved by Chris Mead.

trivia: So many players thought that this was a black actor and/or a Star Trek actor that Scott sent them all an email message saying that he was neither.

He may be a "flying lupus" action star, but his name's still Jan. Go »

With flops about Sunshine and the Sunset Strip on his resume, he probably throught he had blown the second chance that his work with friends like Sydney had earned him. But now that his career is going on with another odd hit about a couple, he's home free. Go »