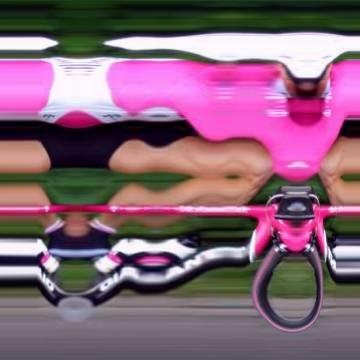 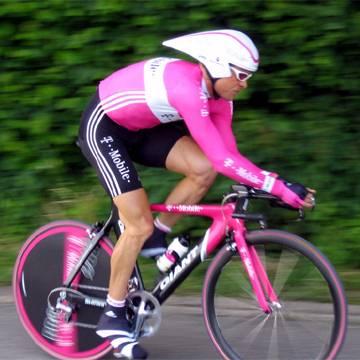 clue: It's easy to lose your edge during the off season, but you'd have to be a dope to end your playing career any other way.

explanation: Ullrich was a top cyclist who retired after revelations of doping during the Tour de France. He was notorious for getting out of shape between seasons. more…

trivia: Scott originally created this goo for the tournament at the end of Round XXXI, but decided it wasn't difficult enough.