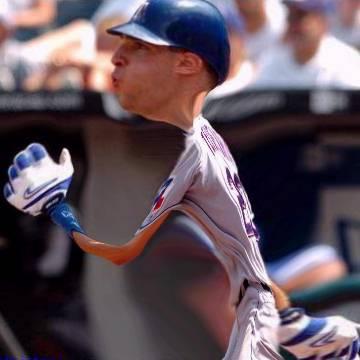 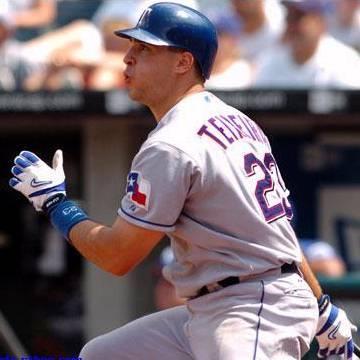 clue: This brave ranger is so successful as a switch hitter that he became the switch hittingest player in a single season (in RBIs).

explanation: Teixeira, who played baseball with the Atlanta Braves and Texas Rangers, held the season record for RBIs by a switch hitter (144) when this goo was published. more…