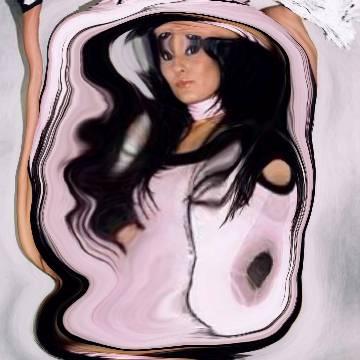 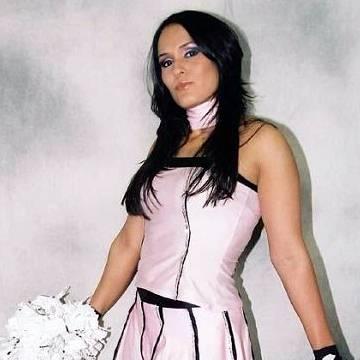 explanation: Anderson was a pro wrestler known for her cheerleader stage persona. more…