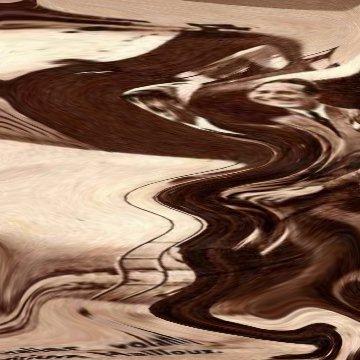 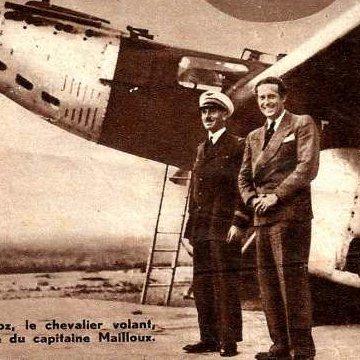 clue: He got lost, possibly because he had drawn a map with a line between France and Argentina.

explanation: Mermoz was a French aviation pioneer who established a permanent mail delivery route to South America, connecting the continent to the rest of the world. He was lost at sea in 1936. more…