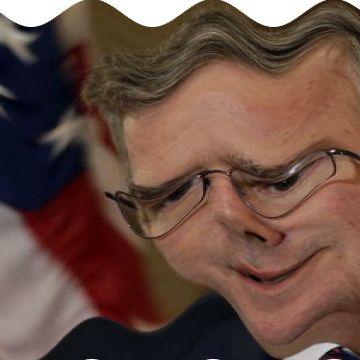 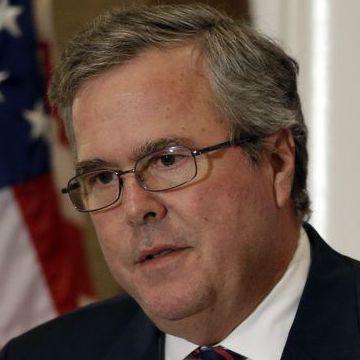 clue: This Floridian governor doesn't seem to have what it takes to follow his father and brother into the White House.

It's been a while since we had a famous presidential brother who wasn't a total embarrassment. Go »

When asked who was the first, you can show them the silhouette of this animator.

When asked who was the first, you can show them the silhouette of this animator.
3 years ago today