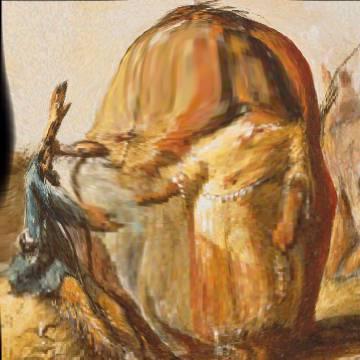 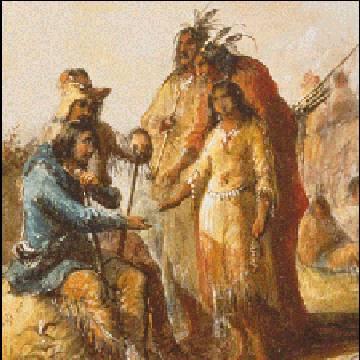 clue: She helped a couple of white boys draw up some maps.

explanation: Sacagawea was the squaw who helped Lewis and Clark make their cartographical expedition across the midwest and out to the Pacific Ocean. The clue refers to Lewis and Clark as "white boys" to underline Sacagawea's race. more…

trivia: This goo was created partly to have a Native American goo, and partly to give the players someone really tough.

This Portuguese slave took a long path through Florida and Texas to become a crying spirit. Go »

couldn't wait for this round to get to India Go »