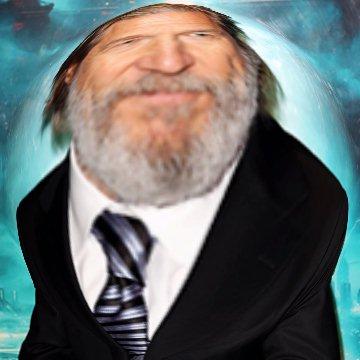 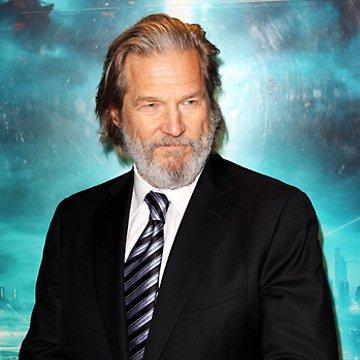 clue: Starring in the movie Tron might help this actor excel at its better-selling video game.